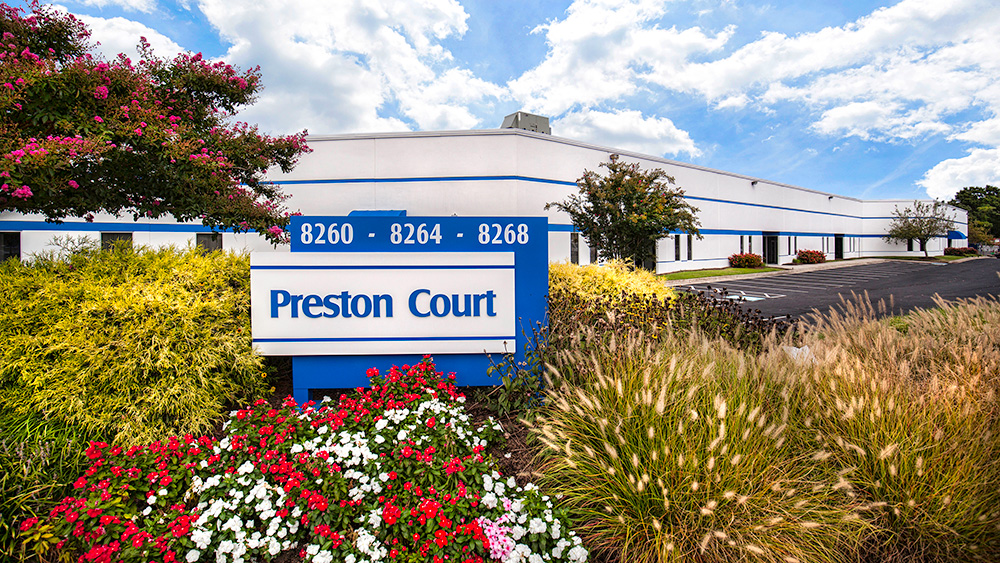 Jessup, MD - June 3, 2020 - Kenwood Management Company’s affiliate, Preston Court Associates, recently inked a lease extension with CSC ServiceWorks, completing nearly 67,000 SF of lease transactions and maintaining 100% occupancy since early 2019. Over the past 14 months, Kenwood, with the assistance of its brokers, Michael Elardo and Jared Ross of CBRE, have successfully renewed 6 tenants. Among the lease transactions completed were:

The three-building, 180,000 SF, project was purchased by Preston Court Associates in 2005 and has been managed by Kenwood Management since its acquisition. The project features units from 4,000 SF to 35,000 SF and is ideally situated off Route 32 and I-95, midway between Washington and Baltimore.

Bill Singer and Laura Murrer represented Preston Court Associates. Bill said, “we’ve been working with Michael Elardo on this project since 2005 and he and Jared have kept its occupancy above market.”   Laura added “Our tenants value Preston Court’s convenient access to major transportation routes, which has contributed to the strong leasing velocity.  The Baltimore Washington Industrial Park is currently seeing low vacancy rates and is well-positioned to remain stable through the current downturn.”