The new playbook for business management 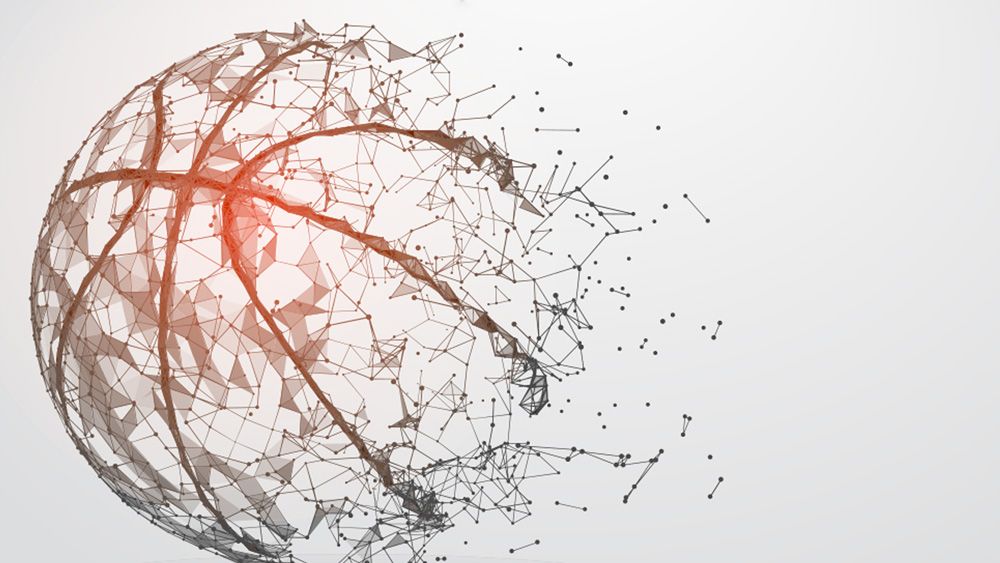 Sports are not unlike business. In fact, sports metaphors can be seen throughout the business world from the “game plan” to the “home run” to the “slam dunk.” Even if you’re not a fan, you can’t deny the influence of organized competitive sports.

Sports claim their roots from the fields of battle, which then help us glorify the desk job. We recognize the heroes who were key in achieving a victory, whether that’s making a big sale or closing out a major project. We celebrate their wins.

Patriots’ head coach, Bill Belicheck, takes inspiration for his strategies from “The Art of War,” illustrating that the origins of this friendly competition go beyond the field of play. However, should this battle-hardened approach to sports strategy still be applied to business management today?

Shift in the workforce

Yes, sports are not unlike business, and we see the similarities when it comes to business management styles. Throughout the decades, there has been a significant shift in management styles as they relate to different sports. In the ‘80s, we saw traditional Football Management that slowly transitioned to the dot-com era of Baseball Management. But since those times, we’ve seen another shift: the change in the players on our teams — the employees in the workforce. Our teams are older, equally male and female, and ethnically diverse.

Since 1950, the gender of our workforce has dramatically changed. According to the Bureau of Labor Statistics, women who held American jobs increased from 33.9% in 1950 to 50.04% in 2019, excluding farm workers and the self-employed (source). And since 1972, the number of women-owned businesses has increased by 31 times. Indeed, now 4 out of every 10 businesses are owned by women, and 47% of those businesses are owned by women of color.

Beyond gender, the workforce has also grown older. Back in the 1990s, older workers — ages 55 and older, according to the Bureau of Labor Statistics — represented 11.8% of the workforce. Beginning in 2004, the percentage of older workers at 24.3% has surpassed that of younger workers ages 16-24.

And above all, the diversity of our workforces has grown immensely. As of 2012, 36% of the labor force represented a person of color. And, the Census foresees the diversity only growing by 2050. Based on the current trends, they believe that there will be no majority in ethnicity or race by 2050.

Just as a sports team may change its strategy to better suit the strengths of its players, it’s time for business management to do the same. With diversity and inclusion being a hot topic for management alike, the bottom line is this: The workforce is changing, so business management style must too. While we’ve seen different management styles amongst teams within a sport, but let’s examine the same concept across various sports.

Football Management is similar to that of command and control structure. It is characterized by specialized players, hierarchy, and risk aversion.

Football takes on command and control-style management in its plays, which are well-rehearsed and thought out. The team practices these plays and coaches refine them many times over before kickoff, especially with approximately seven days between each game. Football Management style values precise movements, repetitive drills, and detailed plans, making it similar to “The Art of War.”

Football Management’s top-down style was heavily favored at the dawn of the industrial revolution up into the ‘90s. The strong hierarchical nature required conformance to strict and in-depth plans. These plans were detailed and well prepared for any scenario and don’t allow for any collaboration across strictly defined players and positions nor ideas suggested from the bottom-up. The CEO is the head coach and the executives are the team coordinators.

Football is a highly specialized sport. Each player has a specific set of skills that place them into a specific position on the team. Quarterbacks must have strong throwing accuracy and the ability to lead their team. Running backs must be agile and speedy. Defensive linemen must be physical in size. These unique, strictly-defined roles are then carried out on the field according to the calls made by the coordinators and coaches. And, not all roles are utilized all the time. They are needed under specific circumstances. Businesses that use Football-style management follow these well-defined, well-orchestrated roles and heavily rely upon a vertical organizational structure.

The entire basis of this highly structured system is to avoid risk by making the calls from a few centralized management members (coaches) rather than considering options from their front-line workers – the players.

With such a rigid structure and non-inclusive decision-making style, Football Management has become unfavorable in the current fluid workspace and diverse team composition. With a decentralized workforce operating remotely in the era of COVID, this inflexible and highly specialized style can no longer adapt to the business management needed today.

Many paramount and highly influential innovations of modern-day have come out of unlikely places — garages and dorm rooms to name a couple. Larry Page and Sergey Brin engineered the first web page ranking search engine and named it BackRub as students at Stanford University. At Google, Page and Brin don’t use the Football Management style.

Many forward-thinking companies of the dot-com era turned away from the strict command and control style of Football management and instead embraced a style based on embracing risk, focusing on individual performances, and making decisions on the field. This is Baseball Management. However, the structure was not entirely put aside, but the management style that evolved favored ideas that could surface from the bottom up rather than being washed away by a strict hierarchy,

Baseball is characterized by highly individualistic efforts. Collaborative plays, such as double plays or double steals, are infrequent. This is often common in the business world as it relates to those in science-minded jobs, such as software engineers and other specialists. They often work on projects as a solo effort and reach out to collaborate when necessary.

Baseball and Football Management do overlap in other ways. Similar to football, plays are called centrally from the coaches and managers. There is still a CEO and there is still an executive team calling the shots. However, unlike Football, team leaders make room for calls in-game, allowing them to innovate beyond the set playbook.

Baseball embraces risk more than football, but within reason. Players will make risky, in-the-moment decisions, such as stretching a single into a double or stealing a base. While these decisions can change the outcome of the entire game, they happen as a result of circumstance rather than pre-planning. For example, Google’s moonshot program encourages risk-taking so long as it occurs within the playbook and is aligned with the company’s strategy and goals.

Among many transformations that occurred up to 1999, women’s participation peaked and technology progressed, which brought about the era of Baseball Management as a safe way to cultivate innovation within the set boundaries of a defined playbook.

Even before the onset of COVID-19, businesses were already adapting to a shift in customer experience expectations. As Warren Buffet put it, “It takes 20 years to build a reputation and five minutes to ruin it. If you think about that, you’ll do things differently.”

Customers expect an experience centered around them. This means an individualized, cohesive experience across all facets and channels of your business and level of service that is not possible with analog systems. Instead, businesses must embrace digital transformation to create a seamless and efficient process to cater to customer needs. This also requires staff to be cross-trained for multiple roles. This way, employees obtain a high-level understanding of the company’s mission and values and how it is carried out across various departments.

In contrast to baseball and football, basketball values spontaneity, fluidity, and flexibility. The speed and fluidity of the sport require players to act quickly and make in-game and in-the-moment decisions. There is little time for coaches to call every single play. Instead, the coaches focus on player compatibility and chemistry to be successful. The constant change in play requires both players and coaches to understand the team’s goal and vision. Players also must be fluid in their role, thus organizations adopting a basketball style of management have a flat, horizontal structure.

Basketball by nature has an emphasis on the team rather than the individual star. Players must be well-rounded and team-oriented to read the court in real-time and move together toward a common goal.

Today’s environment is changing quickly and companies that embrace digital transformation are able to keep up. After all, digital-enabled companies move four times faster, and with twice the power, as their peers. Thus, Basketball Management’s fluidity, flat hierarchy, spontaneity, and flexibility make it ideal for businesses today.

We believe that as the workforce shifts, businesses must shift in order to only cater to their changing staff but also to the changing expectations of their customers. In this era where agility, fluidity, and customer-centric expectations reign supreme, we believe it’s time to rethink how we manage our business. It’s time to move away from the rigid structures of football and baseball, and move into the more flexible structure of basketball.

Businesses should trade war for collaboration, rigidity for flexibility, and hierarchy for flat leadership. It’s still a competition. We still want to win. But, winning also means making room on the roster for more diversely talented players.