Lessons from Basketball: Recruiting and Retaining Talent within Your Business 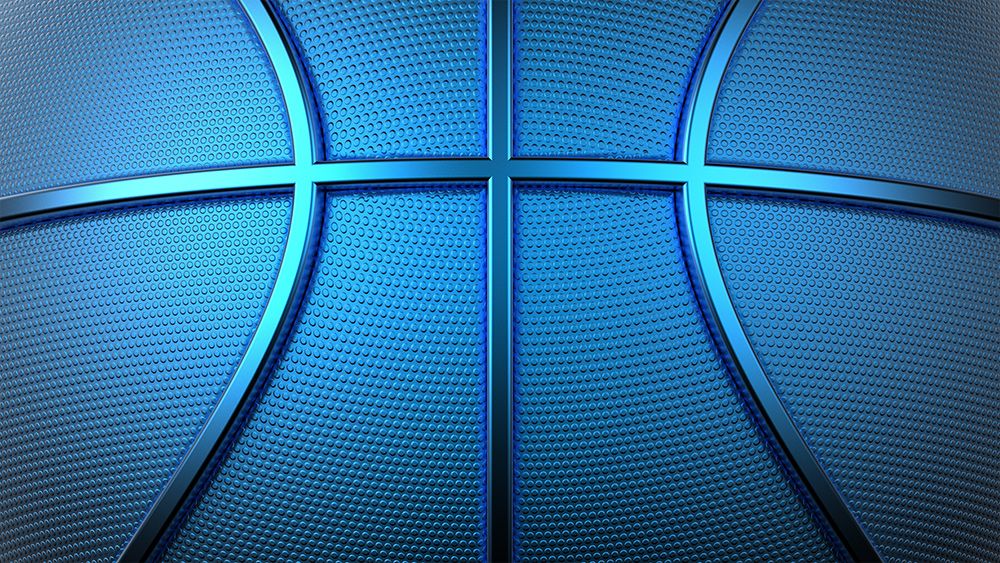 For the 2021-2022 season in the NBA, only 10% of players were traded to another team. Meanwhile, at least 30% of your employees are actively job searching right now. To a large majority of employees in the nation, the grass seems greener at a different company, but why isn’t that the case for basketball?

The secret is in the management style. Basketball’s unique ability to innovate, strategize and execute in real-time could create a massive impact on your business to recruit and retain top players. New staff hiring and retention costs U.S. employers $2.9M per day looking for replacement workers.

Many sports wavered in the face of the 2020 pandemic. College football lost or postponed nearly 140 games while the NFL had almost 20 games affected. Minor league baseball was canceled altogether while the majors had a delayed start.

However, the NBA utilized its ability to innovate in order to persevere during 2020. It created a safe “bubble” to allow players and coaches to safely take to the court.

In contrast to other more rigid sports, basketball values spontaneity, fluidity, and flexibility. The fluidity of basketball requires players to act in real time and make in-the-moment decisions. There is little time for coaches to call every single play, there are no long pauses on the sidelines, no signals from the base coach or from the catcher to pitcher. Players must act in the moment to respond “on-the-fly” to constantly changing situations. Coaches rarely get the opportunity to call a play, thus relying heavily on the player’s ability to make real-time decisions on the court to help the team achieve its goals.

When boiled down, basketball values a team that can act as one on an ever-changing, fluid court. Thus, compatibility and chemistry of the team is key. With players changing roles and acting together toward a common goal, basketball creates a flat, horizontal management structure, which can be effective for an organization in today’s quickly changing environment.

The people supporting your organization must also be able to constantly adapt, similar to players on the basketball court. The ways in which we communicate and do business has drastically evolved in the last year. Digital transformation has been a driving force in this changing, leaving some companies to thrive while others to face roadblocks and turnover.

According to Deloitte, 75% of surveyed companies believe leaders face new unique challenges, but only 28% of them believe their leaders are ready to tackle evolving challenges and become agents of change.

Is it a surprise that a digital-enabled company moves four times faster with twice the power of its counterparts? Basketball Management’s flexibility and flat hierarchy can be an ideal catalyst to help organizations thrive in this quickly evolving digital environment.

Our workforce has changed dramatically over time, and so has the team dynamics in basketball. A basketball team’s success relies on the collective strength of the team rather than a couple star players with a height advantage.

In the past, dominant players utilized it as an advantage. Players such as Wilt Chamberlain (7’1”), who led the league in scoring for seven consecutive seasons, and Kareem Abdul-Jabbar (7’2”), who led the league in scoring twice were the sought after talent. Compare that to the current scoring leaders, like James Harden (6’5”) and Stephen Curry (6’3”), who are both point guards that are actively reinventing the way the game is played. The WNBA is showing similar trends with Diana Tauras, the current all-time scoring leader, standing at the league’s average height of 6 feet tall.

The game changed with the rise of “small ball” where the emphasis is on smaller, agile players who impact the game’s fluidity with their speed. These players utilize the full court area rather than just playing “in the paint” or “under the boards.”

A growing emphasis on generalization rather than specialization has created a higher need for collaboration on the court and in our businesses. Basketball players quickly pass the ball among teammates, frequently involving every player on the court. Thus, interaction among players is incredibly high. This translates over to businesses in today’s increasingly connected world. Digital transformation and hyper-connected workspaces are utilized with new communication tools such as Slack and Zoom. Because of our current remote environment, teams are forced to collaborate and communicate more often to be effective.

Both basketball and business are very fluid, requiring a high level of game knowledge and ability to read the play in front of you as well as the dynamics on the court. This means the playbook is writing itself in real time, making it vital for your players to collaborate.

Basketball values adaptability, flexibility, and creativity. Players must be able to attack, defend, shoot, rebound, transition, and beyond. They also must understand how their actions away from the ball affect play and the ballhandler’s ability to score. Every talented player is supported by a talented team. Basketball is a team sport. Your business should be too.

Like your business, the way basketball is played has undergone significant transformations due to new rules. Basketball embraces change: consider the introduction of the 3-point shot.

In 1979, the NBA adopted the 3-point shot after it merged with the ABA. Players were not quick to accept these changes despite an overwhelmingly positive response from fans.

Sound familiar within your business? A company-wide change may receive a similar response. Adoption is a slow process. For example, the LA Lakers won the NBA Championship having scored only 13 3-point shots during the 1981-82 season. In contrast, the Golden State Warriors attempted 34 3-point shots per game during the 2018-2019 season. Their star player, Stephen Curry, averaged more than five 3-point shots made per game.

Like basketball, business can embrace disruptors as positive gains. With digital transformation, businesses adopt automation by leveraging AI and analytics to free their teams from complex, repetitive tasks. These businesses aren’t wary of the 3-point shot. They embrace it instead.

Basketball has met significant changes to the rules of the game and the players needed to excel. Businesses have met similar significant changes with the introduction of internet analytics and artificial intelligence. Employees must have new skills to meet new needs. In order to adapt, businesses must encourage employees to constantly learn and remain engaged.

We are a nation who loves the underdog – the David and Goliath story. Our distant relatives revolted against the British government and two kids challenged IBM in their garage.

In 1983, the Wolfpack was the #6 tournament seed. To get to the finals, they squared up against the #1 seed Virginia Cavaliers and two Houston players (Hakeem Olajuwon and Clyde Drexler) who later become NBA superstars. The Wolfpack would end up winning the game in the final seconds.

In 1985, the Wildcats became the lowest-ranked seed to win a national championship. Entering the finals having been ranked #8, they defeated the defending champion, Georgetown Hoyas and its star player, Patrick Ewing. Villanova’s coach had a special gift for building team chemistry and deploying various zone defenses to surprise their opponents. These 14 players are now immortalized on a 150-foot-long mural inside the arena where the present-day Wildcats play, as a reminder of their greatness and inspiration.

These highly praised underdog stories are also very present in the business world. Disruptor companies, such as Apple and Amazon, take on multibillion-dollar international companies, such as IBM and national booksellers. Their perseverance reshapes the way business is conducted. An engaged employee feels as though they are part of that mission to win “the game.”

Getting into the game

When your business no longer plays by the rules of 2019, such as strict working hours, dress codes, in-person meetings, and beyond, don’t expect those concepts to be reinstated in 2021. Fluidity is embracing moments. What can you do to increase engagement in a way that will get the players off the bench and into the game?

See you on the court.