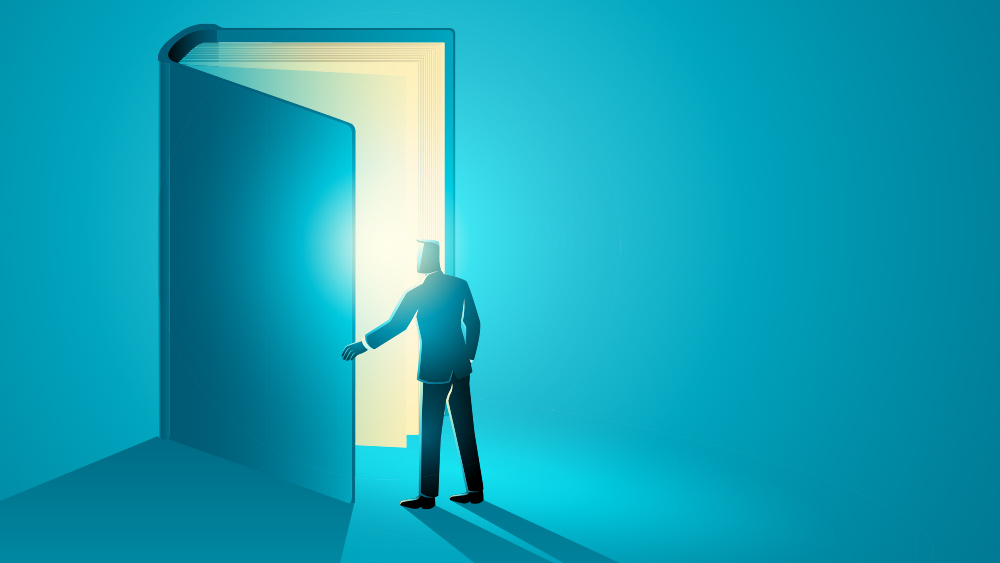 As we all take a deep breath from 2020 and enjoy all that summer has to offer in 2021, it is time to unwind and think about simpler things. The days are longer, the weather warmer, and the air is filled with the smells of the ocean and barbecues, and the sounds of outdoor activities. For this month’s featured article, we are bringing to our investors something more lighthearted and fun, but still with a business-related orientation.

So here is the Kenwood Community’s first annual suggested summer reading list. You will find these choices range from a single afternoon’s reading to more intense and thought-provoking options. Some of the books have been recently released and others are a bit older, but still remain valuable for their context and subject matter.

Adam Grant is an organizational psychologist and top-rated professor at Wharton’s School of Business. Some within the Kenwood Community may have read one of Adam’s previous books — “Originals” or “Give and Take.”

In his most recent book, “Think Again,” Grant looks at some remarkably interesting people, such as Ellen Ochoa, a former NASA Astronaut, and head of NASA. Ellen challenged some conventional thinking at NASA which ultimately led to significant safety improvements.

Grant also discussed the amazing foresight of Mike Lazaridis, founder of Blackberry. The book not only examines why Lazaridis had such great success, but also what piece of critical information Lazaridis ignored that ultimately led to Blackberry’s demise.

Lastly, Grant examines certain traits that we all have, and certain tendencies towards four mindsets — a preacher, a politician, a prosecutor, and a scientist. Which one of these four options you tend to focus on, will greatly influence your decision-making process. Based on different situations, you may also flip from one type to another.

Although this is an older publication (2016), the author is probably unknown to most within the Kenwood Community.

Kevin is one of the best public speakers on customer service and motivation that we have had the pleasure of hearing. Kevin is also an exceptional writer, and in the book “The Hero Effect,” he examines what makes a hero, and how ordinary people become heroes. His recounting of how he and his family came to know a chef at Walt Disney World, and how Brown’s autistic son influenced that chef to completely overhaul Disney’s menus for kids with special dietary needs is remarkable and one of our all-time favorites.

This book is an easy read and definitely worth your time this summer.

Malcolm Gladwell is an incredibly well-respected author and probably well known to many in the Kenwood Community. With such novels as “Outliers,” “David & Goliath,” and “The Tipping Point,” Gladwell’s writing is always worth the time. For those who have not read his older works, they are still relevant.

In “The Bomber Mafia,” Gladwell’s latest novel, he considers what occurs as a result of a technological revolution. We often consider only the positive impacts initially, but there can also be a negative result. Much like Newton’s Third Law, there can be an equal and opposite reaction to every advance.
For example, the internet and social media brought new and exciting ways to communicate and connect with others. However, they also opened the door to cyberbullying, identity theft, and ransomware. The automobile brought us great ways to add freedom and mobility to our lives, but with that came pollution, traffic jams, and longer commutes to work.

Gladwell once again delivers a great perspective on our culture and how dreams can go a bit awry.

Dan Heath’s book “Upstream” has been both a New York Times and Wall Street Journal bestseller. In “Upstream,” Heath examines how to prevent problems before they occur. Although on the surface, this is a simple goal for many organizations, oftentimes a company just is not properly set up to address these problems. Surprisingly, some companies are organized so that their customer service group is rewarded based on the number of customers they serve as opposed to decreasing the quantity through innovation and problem solving. As a result, the wrong metric is rewarded. Preventing problems often requires various company departments to collaborate in ways that are not facilitated or encouraged.

Some in our Kenwood Community may recognize Kahneman as a 2002 Nobel Prize winner in Economic Sciences. He is also a professor emeritus of psychology and public affairs at Princeton University’s Woodrow Wilson School.

This recommendation comes as a two-parter. “Thinking, Fast and Slow” was written in 2011 and focuses on our mind’s ability to process information and facts through two different systems. System 1 is more innate and automatic and requires less reasoning. For example, if a 1,000-pound bull is running toward you, your System 1’s reaction would be to run away. System 2 requires a more complex thought process. It evaluates various choices, options, and benefits for each potential decision, and is based on reasoning. System 2 would evaluate your situation with the bull considering the possible benefit to climbing the nearby fire escape ladder to avoid the bull, as opposed to running away and then wondering if you can outrun a bull.

Kahneman’s most recent book is entitled “Noise: A Flaw in Human Judgment.” As with “Thinking, Fast and Slow,” the latest book is deeply thought-provoking. For either of these options, many of us may find the audio version a bit more enjoyable.

If you enjoy one or more of these books, we would love to hear your feedback. All summer long, the Kenwood Community remains active. Please let us know what you think. Happy summer!