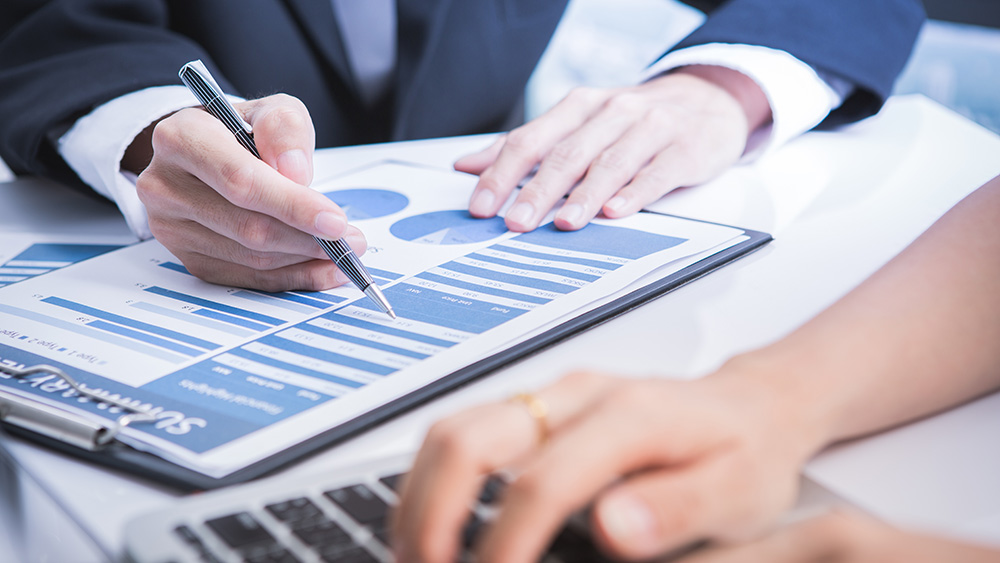 Many business leaders and executives hate to admit this. By acknowledging it, they fear they will lose credibility, respect, and stature. Their staff have become reliant on their wisdom, instincts and skills that heretofore produced effective results. Many executives believe they need to envision what others don’t recognize. This can often mean never saying “I don’t know.”

But why do these words lead so many executives to make decisions based on hunches, or only a small amount of actual intelligence, rather than to seek out a more thorough understanding. Too often, they then look for justifications to their “gut reactions” as opposed to performing adequate research. By focusing only inward for answers, rather than asking experts or other team members, are business leaders missing an opportunity for collaboration and staff development? By overestimating their skills and knowledge base, are executives suppressing their ability to explore, to question, and to understand? More importantly, by not acknowledging that they don’t know, are executives missing new opportunities for business growth?

A business leader’s desire to always have the answer can lead to overconfidence and to ignore holes in their actual knowledge. When someone lacks competence on a topic, they frequently exhibit overconfidence. This concept was brought to light by two psychologists, and is referred to as the Dunning-Kruger effect. We are all novices at many things, but we can’t always acknowledge that in our thought process. Dunning and Kruger’s research found that when someone has a small amount of actual knowledge, they tend to exaggerate their full understanding of a specific topic.

It takes humility to acknowledge that we don’t always have answers; it takes courage to admit it; it takes strength to then seek out the resources and people who have more information and the right experience. By accepting shortcomings, business executives can help their companies grow significantly more.

Benefits To Not Knowing

Adam Grant is a workplace psychologist and author. In “Think Again,” he points out that “By admitting some of their imperfections out loud, managers demonstrated that they could take it — and made a public commitment to remain open to feedback. They normalized vulnerability, making their teams more comfortable opening up about their own struggles. Their employees gave more useful feedback because they knew where their managers were working to grow. That motivated the managers to create practices to keep the door open; they started … setting up … team sessions where everyone shared their development goals and programs” (page 213).

Admitting when you don’t know something can have the opposite impact from the concerns an executive initially feared. As opposed to demonstrating a lack of confidence from their staff, admitting when you don’t know something can build credibility. It drives the point that when you do speak up, you have specific knowledge. It builds a reputation of authenticity, trust, and responsibility. It also opens the door to ask others, as in, “I don’t know, what do you think?” Your openness to admit not knowing, combined with your curiosity to investigate and research, will lead to better decisions and build trust within your team.

Acknowledging not knowing also becomes an invitation to explore and question a topic. You become free from anything weighing down your initial thoughts. You can ask any question. You can examine the status quo and approach a subject in a new and inventive way. There are no expectations, no preconceived notions, no failures. It unleashes opportunity to pursue new directions and to discover new business ideas and plans.

Silicon Valley entrepreneurs understand they often must “fake it until you make it.” Their confidence enables them to convince venture capitalists to fund millions into their ideas and visions. Sometimes this motivates young entrepreneurs to work long hours to implement their plan. Sometimes it helps to overcome their deep-seated imposter syndrome feelings. Sometimes it can also produce disastrous results, as we witnessed with Elizabeth Holmes and her company, Theranos. As Inc. Magazine pointed out in its recent article on Holmes, “Every entrepreneur … is tempted to make promises that they have no idea if they’ll be able to keep.”

Occasionally, when executives refuse to acknowledge when they don’t know something, they instead embark on a process called Confirmation Basis. This occurs when they look to justify their initial idea as opposed to researching the best result or to listen to opposing viewpoints. Many businesses have invested significantly on ineffective marketing campaigns, or resisted transforming or modernizing when something wasn’t working. The recent demise of the Blackberry is an excellent example. Founder Mike Lazaridis would never acknowledge being wrong about his customer’s unwillingness to abandon their beloved Blackberry keyboard for touch screen technology.

So, is there a tangible benefit to acknowledging when you don’t know? Psychologists have conducted experiments on this concept, and they refer to it as Intellectual Humility. In a study performed at the University of California (Davis), psychologists asked high school students to rate themselves on statements like “I am willing to admit it when I don’t know something” and “I acknowledge when someone knows more than me about a subject.”

Psychologists were trying to determine if self-reporting Intellectual Humility affected a student’s grades and motivation to learn. In psychologist Tanelle Porter’s paper, she noted, “We found that the more intellectually humble students were more motivated to learn and more likely to use effective metacognitive strategies, like quizzing themselves to check their own understanding. They also ended the year with higher grades. We also found that the teachers … rated the more intellectually humble students as more engaged in learning.”

In 1962, John F. Kennedy famously challenged the scientific community to go to the moon within 10 years. I wonder if, at the time, any engineer stood up confidently and said, “I know how to do this.” Instead, it took acknowledgment of not knowing, a willingness to experiment, and an acceptance to fail to land an astronaut on the moon. Along the way, those efforts produced such inventions as scratch resistant lenses and water purification systems. However, they also experienced sorrow when Apollo 1 failed at launch and all the astronauts were killed. They accepted the realization that not knowing is good and scientists created amazing new inventions as a result. But they also recognized that to admit not knowing is not an easy pursuit. Perhaps that is also what Kennedy meant when he said, we do these things “not because they are easy, but because they are hard.”

In 2017, I recognized that Kenwood’s 10-year-old website needed to be refreshed and I contacted a few marketing companies for assistance. Our existing site was primarily a digital billboard that provided basic information about Kenwood and our properties.

When I met with one marketing company, I was asked what else I wanted our site to accomplish and how do we engage with our current and potential tenants and investors? My initial thought was that our site was comparable to our competitors as well as many larger real estate owner/managers. So why would I want anything more? After all, I know my business and our customers, and we’ve successfully guided its growth without needing anything more for years. I resisted this impulsive response and instead asked, “Tell me what that means and how would you do that.”

At that moment, I accepted a willingness to listen, to question my own understanding (or lack thereof) and to evaluate ideas that I never would have developed independently. By doing that one simple act, new possibilities and outcomes emerged. I was shown how we could connect and engage with our tenants and investors through regular articles, social media, and video content. Those engagement vehicles have transformed Kenwood’s entire marketing efforts and produced the concept of the Kenwood Community, now a primary pillar of our company’s mission. Moreover, it generated the plan that helped us clearly define our purpose and how we distinguish ourselves from other landlords.

Had that one simple act not occurred — to not assume that I knew all the answers, and instead to accept a willingness to listen to someone else’s advice, experience, and knowledge — then Kenwood’s current trajectory would be completely different. And it is because I accepted that I don’t know what I don’t know.

Kenwood Management is always looking for new investors to join the Kenwood Community. Learn more about our investment services and how you can generate steady and secure commercial real estate gains with our team of experts.